Isi Peters stepped back into the 90s for her debut shoot in Blackpool.

The Manchester based J'adore model joined forces for her modelling debut with student stylist Lauren Tyson for the shoot in the Spring of 2015.

Photographer Catherine Booty and Make-up Artist Rosie Jones joined Lauren and Isi for the shoot and the four girls had a lot of fun - and created some stunning images.

Isi said: "This shoot was my first so as you can imagine I was petrified and didn't know what to expect.

"The theme meant that the outfits had a 90s Kate Moss and Drew Barrymore feel to them. To make the pictures seem even more authentic the photographer shot with film which makes the images more grainy than the images you see in magazines which are shot with a digital camera." 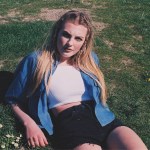 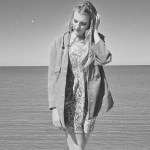 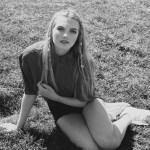 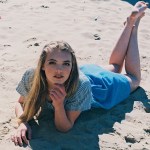 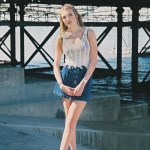 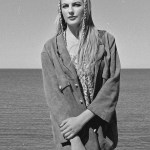 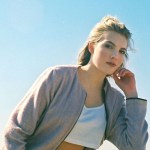 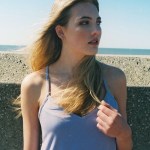 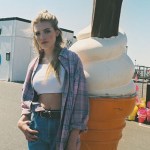 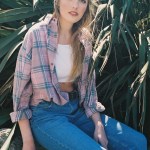 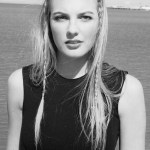 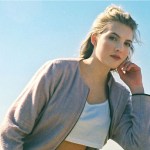 View all posts by: James Fletcher