You guessed it! Shoot day today at LILY LULU! WWW.LILYLULUFASHION.COM

Manchester based model Isi Peters featured in Elle Magazine in a shoot for The Design Studio. The young J'adore model joined photographer Vicky Chambers and the stunning Freya  for the shoot in Liverpool and the results were incredible. TDS owner and designer was on hand to direct as the two girls showed off the stunning…
Read more

The J'adore model teamed up with the talented photographer Sophie Lickiss on set at a trailer park in Greater Manchester and transformed it into a magical set.

Megan Shaw provided the Styling and Creative Direction while Hannah Gill provided the make-up and we think the results are stunning.

Isi said:  "This shoot was really cool because I got to use lots of props within the caravan we were shooting. I loved the looks that we shot as they were very grungy and edgy.

"The styling was very similar with back combed hair and very winged eyeliner. Out of all the themed shoots this was probably my favourite as it suited my personality the most.

"I loved working with all the team, stylist- Megan Shaw, photographer- Sophie Lickiss and MUA- Hannah Gill- as they made me feel really comfortable." 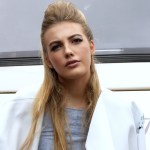 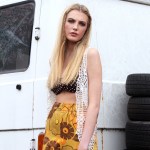 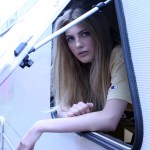 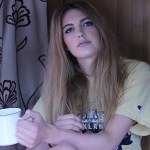 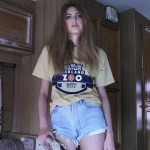 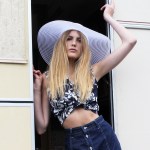 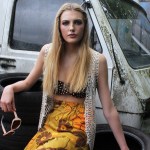 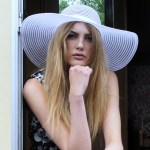 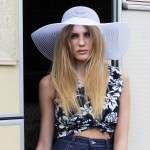 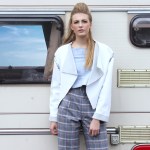 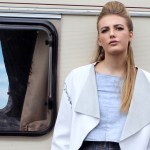 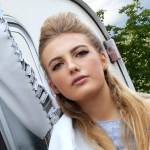 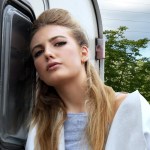 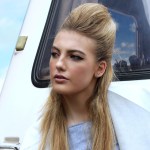 The mother and daughter duo Sally and Lettie are tipped as being 'the' label to watch in 2015 and beyond after attracting a host of star names to their edgy brand.

Isi, said: "I loved this shoot because it was the first time I was working with an actually product. They are individually designed fur bomber jackets by a mother and daughter duo from Haworth. I love the brand, the concept and the fact it is local.

"I was working with another model, Freya from Nemesis models which was really interesting as I got to see how she poses and the energy she brings to set. I learned a lot just from watching her model and it adds to my experience.

"We were shooting in an arcade and a fun park. I got to ride on the dogems for some shots which was so cool because I haven't been in them for years.

"The photographer was Vicky Chambers, she was really cool to work with as she knew exactly what she wanted and got it done quickly."

The Design Studio, or TDS, was only launched in September 2014 and yet have already amassed more than 14,500 followers on Instagram.

That figures was certainly boosted by model and across Suzi Waterhouse's decision to wear one of their jackets and feature it on her Instagram feed.

J'adore model Isi Peters joined forces with photographer Vicky Chambers for a shoot in Blackpool and the results were stunning.

Fashion editors around the world are taking note and the future for TDS is as bright as some of their jackets and we hope they take a shine to this shoot. 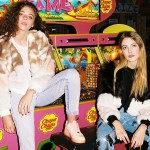 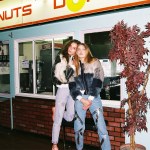 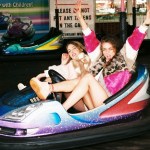 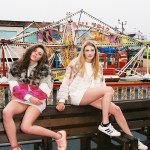 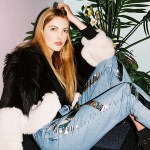 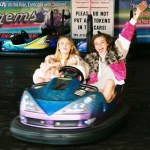 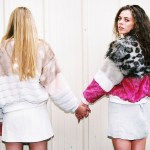 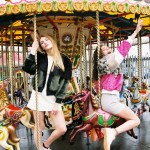 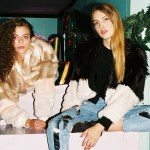 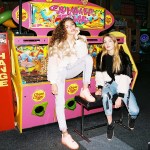 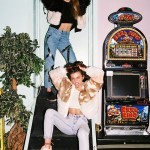 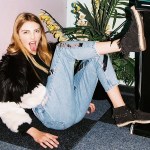 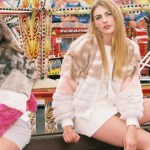 No comments by James Fletcher yet.